Home » Smart Contracts: What Are They? How Do They Work?
General

A smart contract is an executable code that runs on the blockchain. The aim here is to facilitate, execute and implement the terms of an agreement between untrusted parties. In a way, it is a system that releases digital assets to all or some of the involved parties once the pre-defined rules have been met. The code and contracts here are distributed and located on a decentralized blockchain network like Ethereum. Here, the code controls the execution, thus, transactions are traceable and irreversible. Unlike traditional contracts, smart contracts do not rely on a trusted third party to operate, resulting in low transaction costs. Smart contracts offer versatile peer-to-peer functionality, from credit and insurance to logistics and games, allowing developers to build applications that take advantage of the security, reliability and accessibility offered by blockchain. 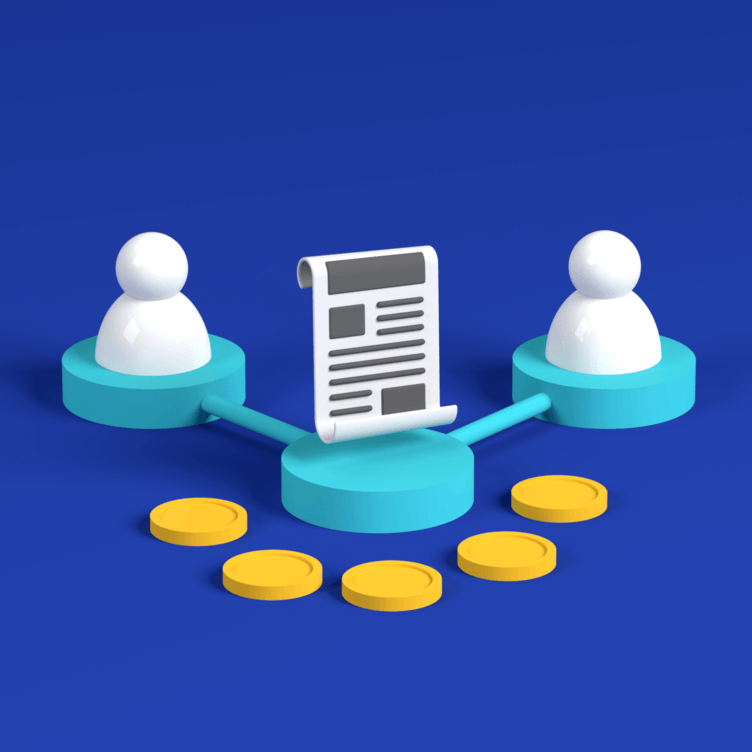 First mentioned by lawyer and computer scientist Nick Szabo in the early 90s, the first example of a smart contract in simple terms is Bitcoin. Szabo, arguing that traditional contracts can no longer meet the needs and are insufficient in today’s conditions, stated that the software is faster and more reliable. We can define smart contracts as a process in which all the terms of the contract are embedded in a data actuation, all transactions are carried out transparently without any intermediary, and outside intervention is almost impossible. The most common example used to explain this concept more simply is the process of “taking food or drink from vending machines after the person’s command in return for the amount given”.

Like all other contracts, smart contracts set the terms of an agreement or contract. On the other hand, what makes smart contracts “smart” is that terms are set and executed in the form of code running on a blockchain rather than paper on a lawyer’s desk. The basic idea behind Bitcoin is to make it possible to send and receive money without a “trusted intermediary” like a bank. Smart contracts take this basic idea a step further, securely automating and virtually decentralizing any transaction and contract, no matter how complex. It also offers security, reliability and unlimited accessibility as it runs on a blockchain like Ethereum.

The benefits of smart contracts: 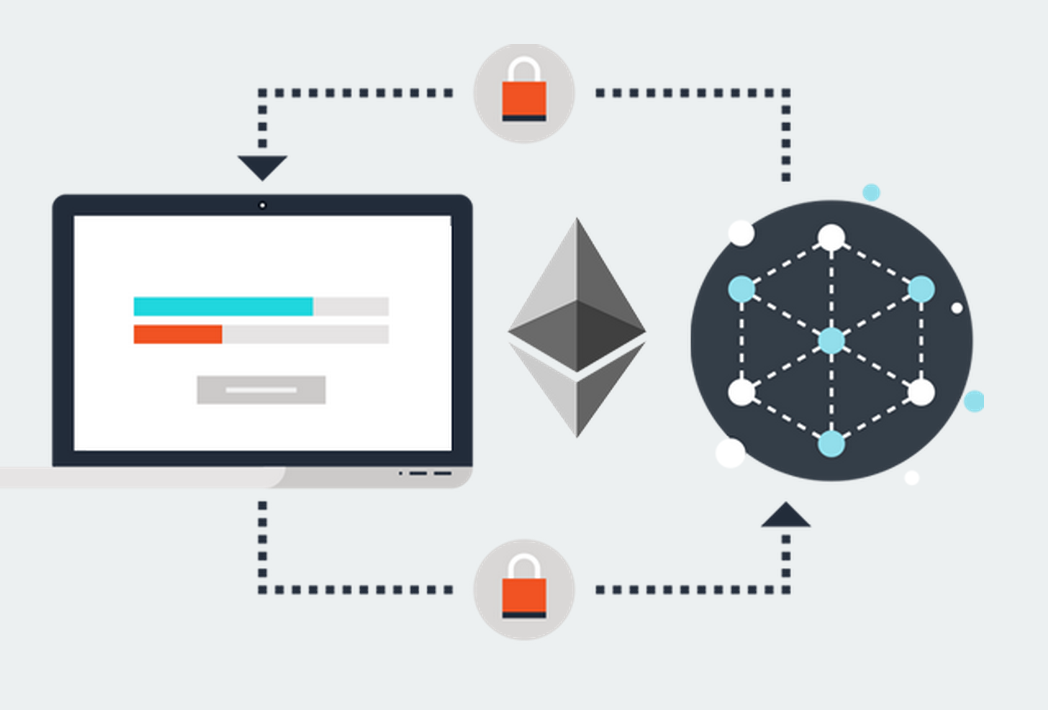 How Do Smart Contracts Work?

Ethereum developer Vitalik Buterin explained how smart contracts work at a blockchain summit: “Contracts are translated into computer language and recorded in blocks. In contracts copied to distributed ledgers, the parties are kept 100 per cent anonymous. The code snippet is defined by specific tasks and details (such as time limit, from where it goes, etc…) are pending. When the time comes, it takes action to fulfill the transaction and if the necessary conditions are met, the transaction is completed successfully or cancelled before it is completed.

The transaction process starts with the first party’s offer. The first party writes its terms in the form of an “if-then” statement and then places it on the blockchain.

The terms are visible to the parties on the blockchain so that the two parties can negotiate the terms of the contract.

After the two parties agree on terms and triggering events such as maturity, expiration date, strike price or other conditions, the contract becomes final and cannot be changed by either party.

After each party approves the contract, smart contracts can self-validate the terms embedded within a contract by interpreting real-time data.

When the triggering event occurs, the transfer of assets such as stocks, real estate, information, intellectual property and digital/non-digital funds occurs.